The first dentist in Bombay was a lady — Clara Rainitz
from Cairo and Constantinople : " Professes to clean the teeth and plug them up, extracts, and fixes new ones." 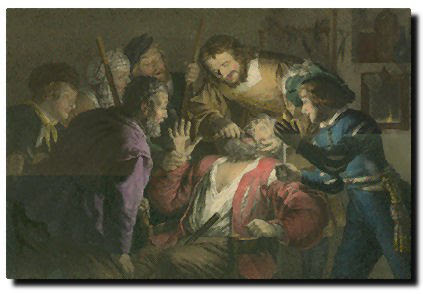 In the same advertisement her husband professes to paint the interior of houses this in 1822.

Before 1850 Dr. Hugh Miller, an eminent dentist, had established himself in Rampart Row. He left £10,000 to the Bombay Medical Mission.

The first attempt 'at the relief of the poor was in 1831, the groundwork of the District Benevolent Society.

The first house lighted with gas was that of Ardaseer Cursetjee, son of Cursetjee Rustomjee, Mazagon, in 1833 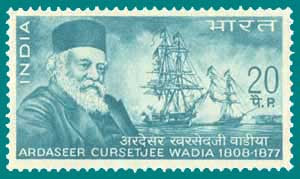 . Poets broke into rapture when the first ice-ship arrived from Boston in 1836, and the coolies who carried it on shore said it scalded their backs.

The first artificial ice came about 1877.

The first exhibition of electric light was before Lord and Lady Falkland, in the Town Hall, in 1847.

were first lighted on the streets several natives felt the pillars to discover if they were warm, and crowds collected to take their turn to climb up the lamp-posts to discover how the light was made 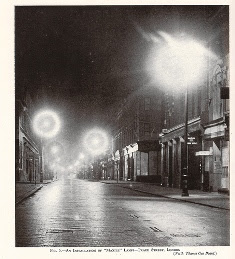 . The first weaving company started about 1854,

The first telegram was sent to England early in 1865 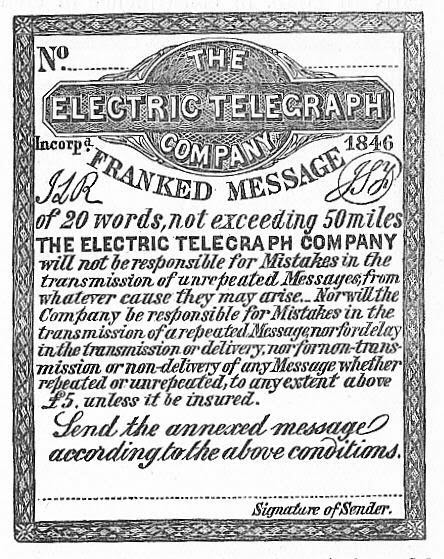 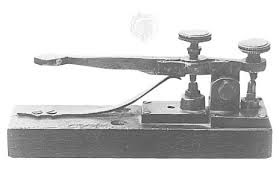 " My earliest notice of cigar smoking in India is of Madras in 1829. '

* Some are to be seen lolling in their buggies and enjoying their evening drive on the beach, pufifing away with the greatest nonchalance possible, while others on horseback or palanquin


are to be seen amusing them- selves in a similar way." From the acerbity of a Bombay paper in the following paragraph it would seem that smoking in public had not made much progress down to 1856,

the date of this Bombay blast against tobacco. " Several young men light their cheroots

as soon as the dark of evening is sufficient to prevent a full recognition of their persons and veil their im- pertinence. The police ought to extinguish this nuisance at the bandstand."

In Calcutta, smoking at the bandstand was not. allowed.

In Bombay I cannot remember European cigarettes much before 1870.

The native here dies are, no doubt, of unknown antiquity

and may be the origin of our cigarettes. One of the greatest factors of social enjoyment is exercise of the body,

and this includes boating, riding, walking, and every- thing of an athletic nature


. The man who walks or rides, or makes daily use of his muscles, is, cctteris paribus, a better companion than he who neglects his physical