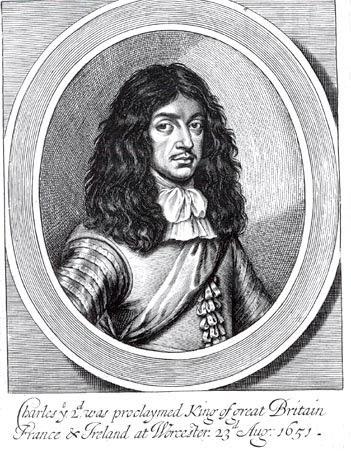 Sir George Oxenden (1620–1669) was the first governor of the Bombay Presidency during the early rule of the British East India Companyin India.
He was the third son of Sir James Oxenden of Dene, Kent, knight, and of Margaret, daughter of Thomas Nevinson of Eastry, Kent, and was baptised at Wingham on 6 April 1620. He spent his youth in India, and on 24 November 1661 was knighted at Whitehall Palace. At the time the London East India Company had a new charter from Charles II, but the king's marriage to Catherine of Braganza involved the company because the island of Bombay had, under the marriage treaty, been ceded by Portugal to England, and it lay within the company's territories. The court of directors in March 1661 resolved to restore their trade in the East Indies, and appointed, on 19 March 1662, Sir George Oxenden to the post of president and chief director of all their affairs at Surat,

and all other their factories in the north parts of India, from Ceylon to theRed Sea. A
Oxenden found on his arrival in India that the company's trade was limited to the presidencies of Surat and Fort St. George, and to the factory at Bantam. The king's troops were coming from England to keep down private trade. Sir George Oxenden was instructed to assist them, and to abstain from embroiling the company with foreign powers. The States-General of Holland were contesting the supremacy of the sea in Asia; English troops arrived, but were unable to obtain the immediate cession of Bombay, and Sir George Oxenden was prevented from assisting them by increased complications. France joined Holland in threatening the company's trade, while the Mogul chieftains showed themselves jealous of English predominance. Aurungzebe, the Mogul emperor,

looked for advantage from the superior naval powers.
Sir Abraham Shipman, the commander of the royal troops, found himself powerless to take or hold Bombay, and therefore proposed to cede it to the company. Meanwhile the government  offered the whole of the trade of that port to the company, in return for the company's aid against the Dutch. Both these offers were under Oxenden's consideration when, in January 1664, Surat was suddenly attacked by a force of Marathas, 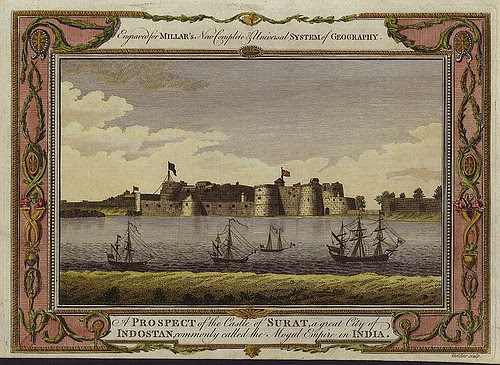 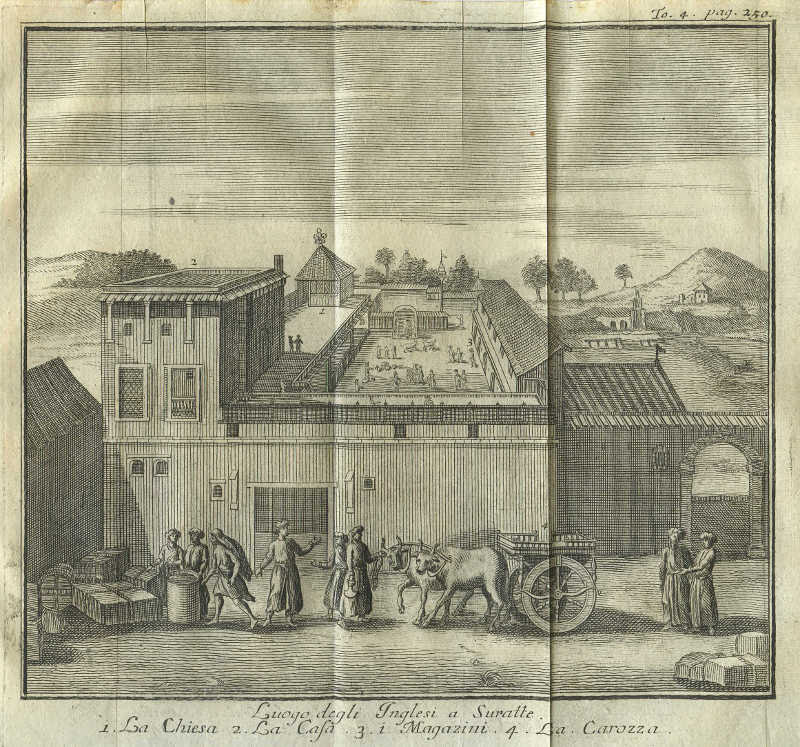 "The Lodge of the English at Suratte-- 1) The Church; 2) The House; 3) The Armory; 4) The Coach-house," from 'Lo Statto presente di tutti i paesi e popoli del mondo...', a translation of the work of *Thomas Salmon*, published in Venice, 1751; CLICK ON THE IMAGE FOR A VERY LARGE
consisting of some four thousand horse under the command of Shivaji. 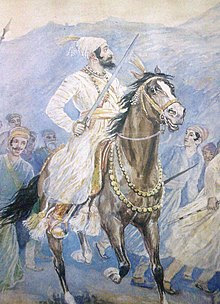 The inhabitants fled, the governor shut himself up in the castle, while Oxenden and the company's servants fortified the English factory. Oxenden and his party defended themselves successly but Shivaji took away an immense booty. Oxenden received the thanks of Aurungzebe, and an extension of the privileges of trade to the English, with an exemption of the payment of customs for one year.
In March 1667, Charles II ceded Bombay 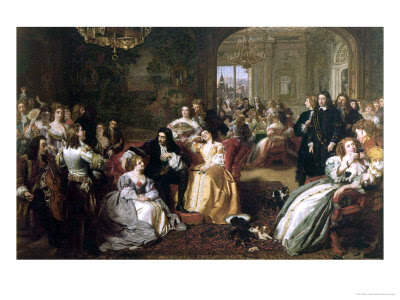 to the East India Company, and they commissioned Oxenden to take possession of the island of Bombay. In August of that year the court of directors appointed him governor and commander-in-chief of Bombay, with power to nominate a deputy-governor to reside on the island, but he was placed under the control of the president and council of Surat. On 21 September 1667 the island was formally ceded by the royal troops to the new governor. The English officers and privates there were invited to enter the company's service, and thus the first military establishment of the East India Company at Bombay was created. On 14 July 1669 Oxenden died at Surat, and the company erected a monument over Sir George's grave there.
His nephew, Sir Henry Oxenden, 3rd Baronet (d. 1709), who was for a short time deputy-governor of Bombay, was second son of George Oxenden's elder brother Henry, who was knighted on 9 June 1660, was M.P. for Sandwich, and was created a baronet on 8 May 1678. The latter's third son was George Oxenden the civil lawyer.

THE EARLY EUROPEAN TOMBS AT CITY OF SURAT (GUJARAT,INDIA) DATING FROM SEVENTEENTH CENTURY ARE AMONG THE MOST IMPORTANT MONUMENTS AT SURAT.THE EARLIEST AND ONE OF THE MOST ATTRACTIVE TOMBS IN THE CEMENTERY IS THAT OF FRANCIS BRETON PRESIDENT OF THE ENGLISH FACTORY WHO DIED IN A.D.1649, ANOTHER IS AN IMPOSING MAUSOLEUM IN THE CEMETERY OVER THE GRAVES OF CHRISTOPHER AND SIR GEORGEOXENDEN. 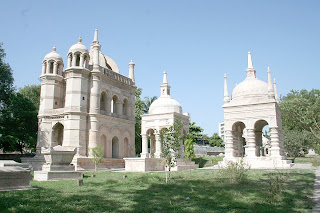 CHRISTOPHER DIED IN 1659 AND A DOMED STRUCTURE WITH FOUR PINNACLES AT THE CORNERS WAS ERECTED OVER HIS GRAVE AN EPITAPH IN LATIN AND OLD ENGLISH CHARUCTERS WAS PLACED WITH IN IT BY HIS BROTHER AND PRESIDENT OF THE ENGLISH FACTORY GEORGE OXENDEN, 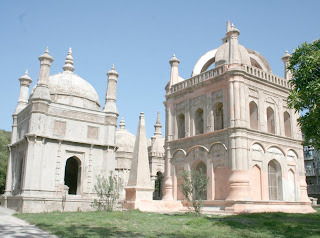 WHO DIED LATER IN 1669A.D.
SIR GEORGE WAS ALSO BURIED IN THE SAME MAUSOLEUM AND A CAFTIER AND MOST EXPENSIVE CUPOLA WAS RAISED OVER THE SAME MAUSOLEUM IN THE UPPER COMPART MENT OF THIS BUILDING IS INSERTED A LARGE MARBLE SLAB BEARING AN INSCRIPTION IN LATIN TO
THE MEMORY OF SIR GEORGE.


, which posts he held till 1675. He was responsible for the initial growth of the city.

Although the Portuguese king had ceded all the islands of Bombay to the British king Charles II of England, the Portuguese in India refused to hand over the territory. It was not till 1675 that Aungier actually took possession of Colaba and Old Woman's Island, thus completing the transfer of power to the British. His plan of fortifying the main island, from Dongri in the north to the harbour, had to wait until 1715 for completion, when Charles Boone became the governor of the town. 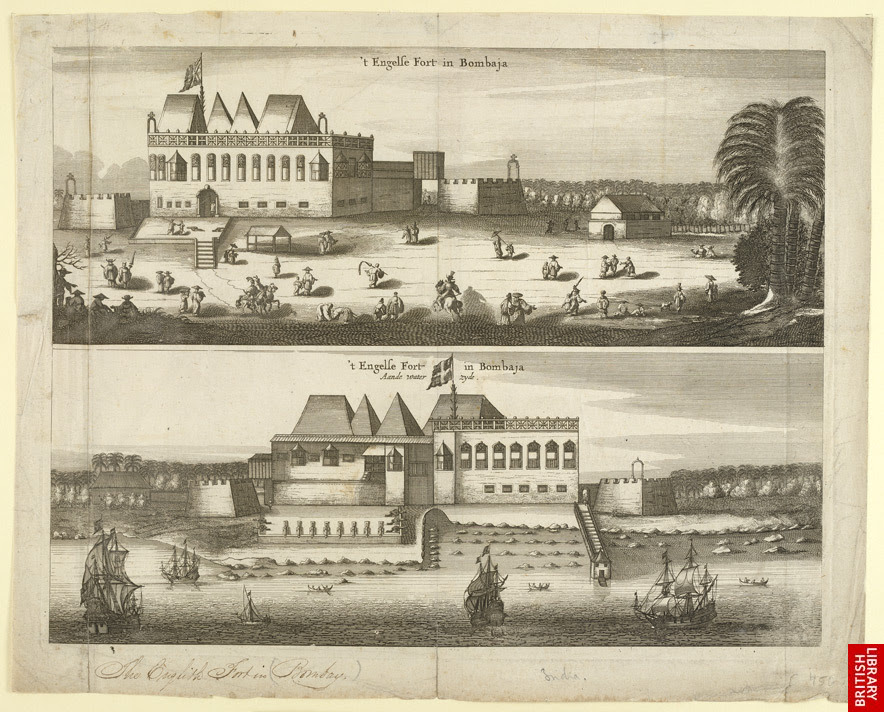 He offered various inducements to skilled workers and traders to set up business in Bombay. His offers were tempting enough to lure many traders and artisans from Gujarat to the newly developing town. As a result Bombay registered its first population boom. Between 1661 and 1675 there was a sixfold increase in population.
In Bombay, Governor Aungier formed a militia of local Bhandari youth to deal with organized street-level gangs that robbed sailors in 1669. Thus, Bhandari Militia was the first police establishment in Mumbai(then Bombay) during British India.

, and ceded land near the Malabar Hill to immigrant Parsi workers and traders for a Tower of Silence. 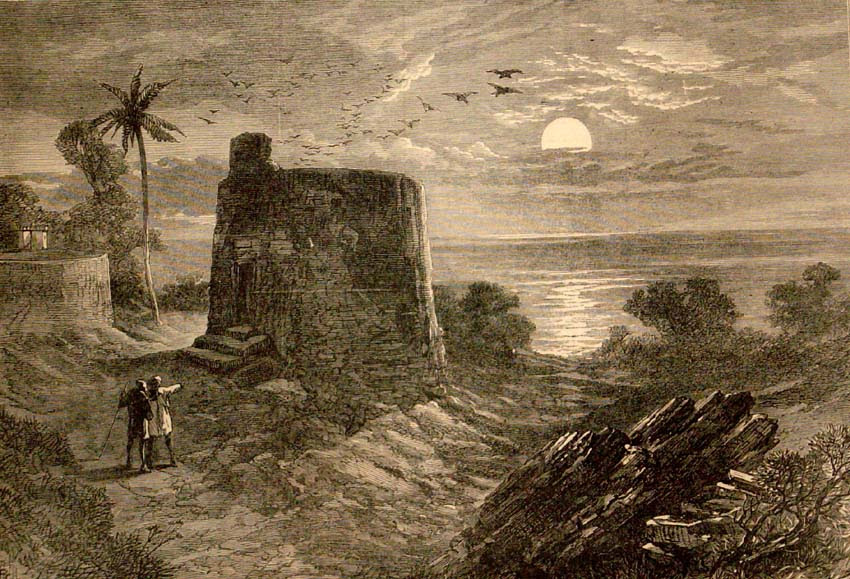 It was during his governorship, in 1670, that the first printing press was imported and set up in Bombay. 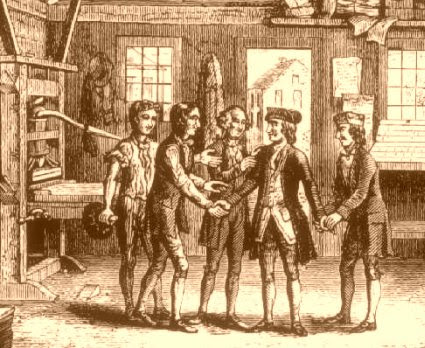 THE TOMB OF GERALD AUNGIER:
GERALD AUNGIER WAS THE GOVERNOR OF BOMBAY AND HE WAS ALSO PRESIDENT OF THE ENGLISH FACTORY HIS TOMB LIES CLOSED TO THE OXENDENS AND IN 1916, AT THE SUGGESTION OF LORD CURZON A TABLET WAS ERECTED GIVING THE IDENTITY OF THE TOMB. 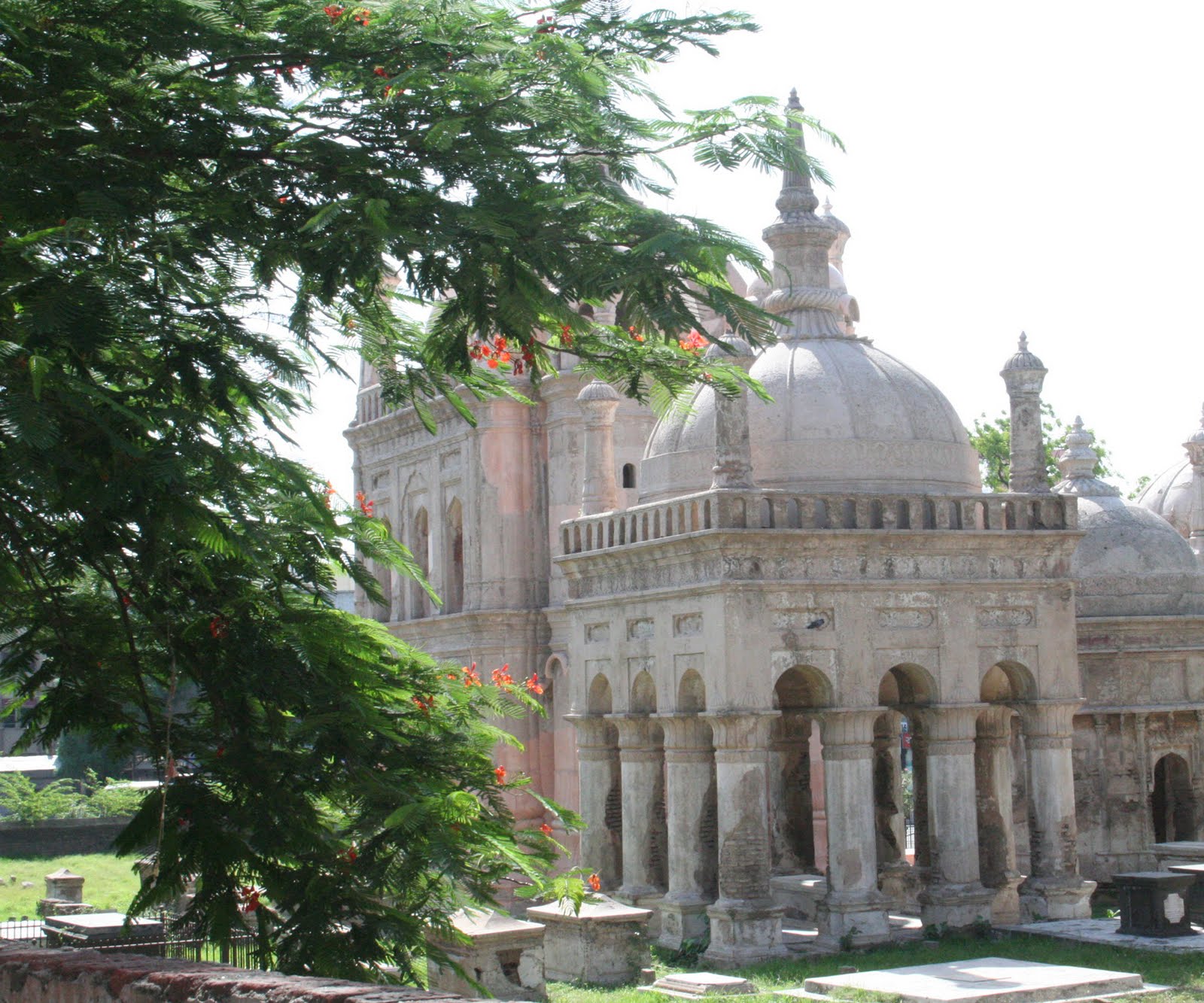