Despite intelligence, Mumbai attack wasn't foiled: NYT
Lashkar-e-Taiba, which translates as "the Army of the Pure," grew rapidly in the 1990s thanks to a powerful patron: the Inter-Services Intelligence Directorate (ISI), the Pakistani spy agency that the CIA has worked with uneasily for years. Lashkar conducted a proxy war for Pakistan in return for arms, funds, intelligence, and training in combat tactics and communications technology. Initially, Lashkar's focus was India and Kashmir, the mountainous region claimed by both India and Pakistan. 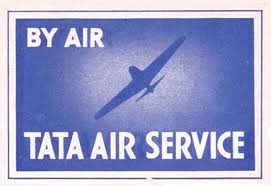 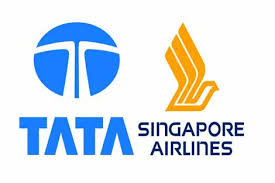 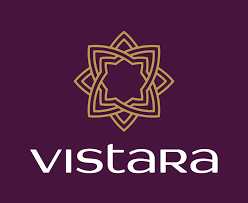 December 19, 2014 | Filed under: Business,Featured | Posted by: admin
Tata’s Vistara airline to fly from 9 January 2015
Mumbai: Tata is finally making its debut as far as India’s aviation sector is concerned. The  company’s Vistara airline is going to take to the skies beginning January 9.
It is a joint venture between Tata and Singapore Airlines and the company is expected to start its daily flights to very busy destinations like Mumbai and Ahmedabad from New Delhi.
The company was given the air operator permit by DGCA a few days ago. It has been granted a national permit to operate flights to whichever destination it wants.

The company in the meantime has said that it is already booking tickets to different destinations online. “We have started booking online and through distribution channels for daily service on Delhi-Mumbai-Delhi and Delhi-Ahmedabad-Delhi routes from January 9 on board a new Airbus A320-200 aircraft…We are the first full service carrier in the country to offer premium economy class and not levy separately for fuel surcharge on our tickets”, a top company official was quoted as saying.
Reports suggest that Tata’s Vistara will be using 148-seater aircraft in India initially. It intends to offer 16 seats in business cabin, 36 in premium economy and 96 in economy class in the 148-seater aircraft. Besides, Tata’s Vistara is also going to come out with a frequent flyer programme for accruing loyalty points on actual spend on the ticket fare than miles travelled. Company’s CEO Phee Teik Yeoh in a statement said, “Activation of distribution channels is our first interface with customer and a beginning of a long journey to fulfil our brand promise of seamless travel experience”. 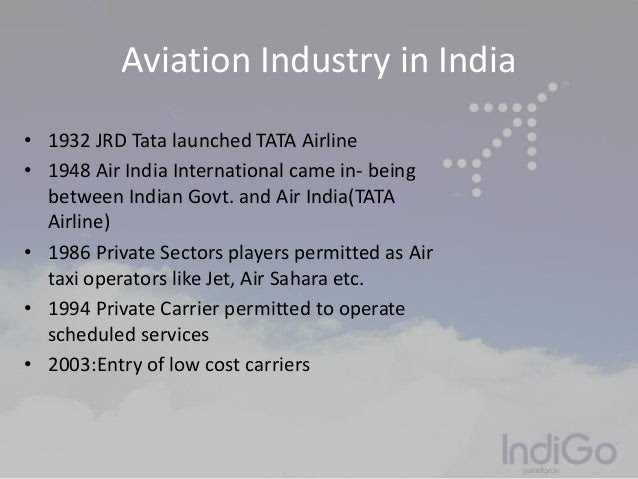 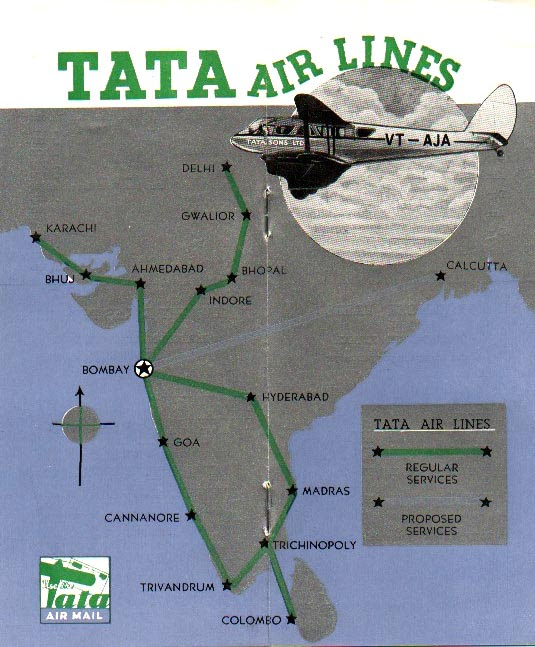 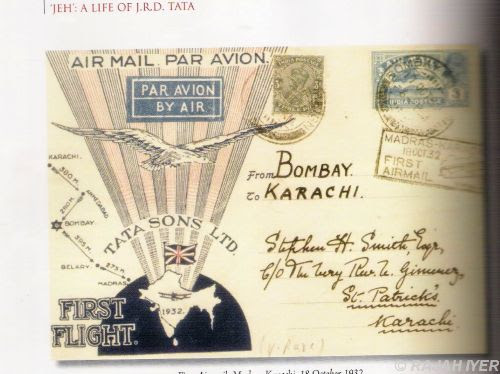 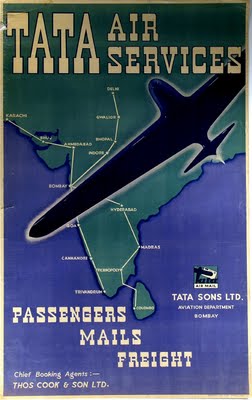 J.R.D. Tata was a pioneer of India's first civilian airline before it was nationalised. 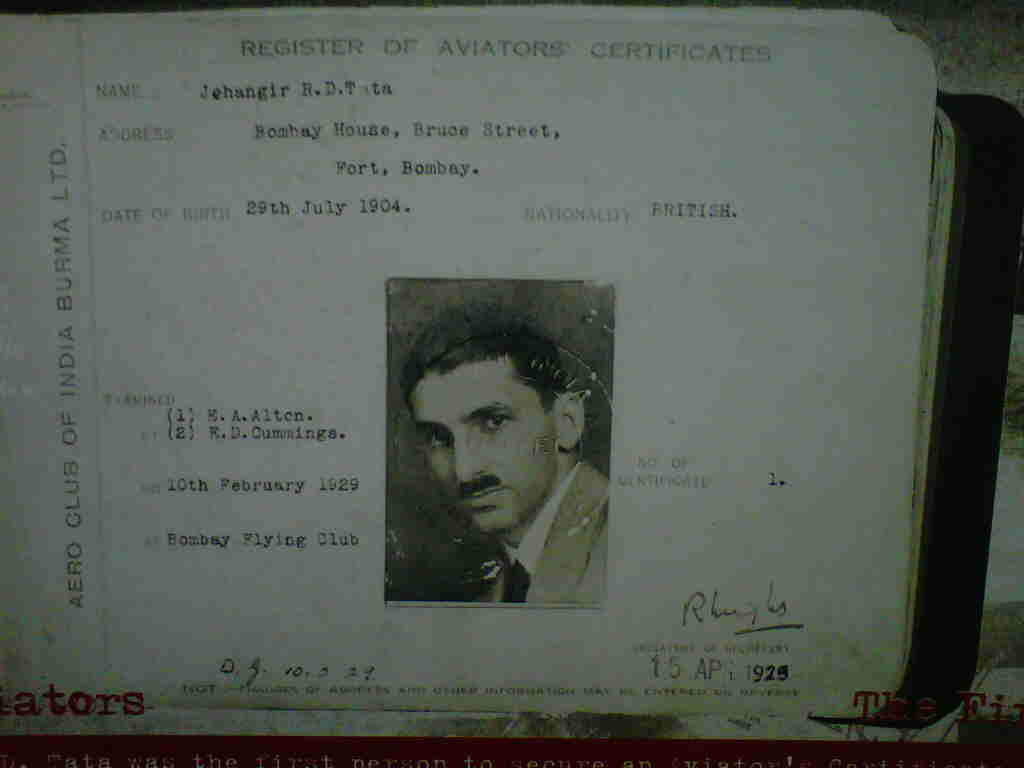 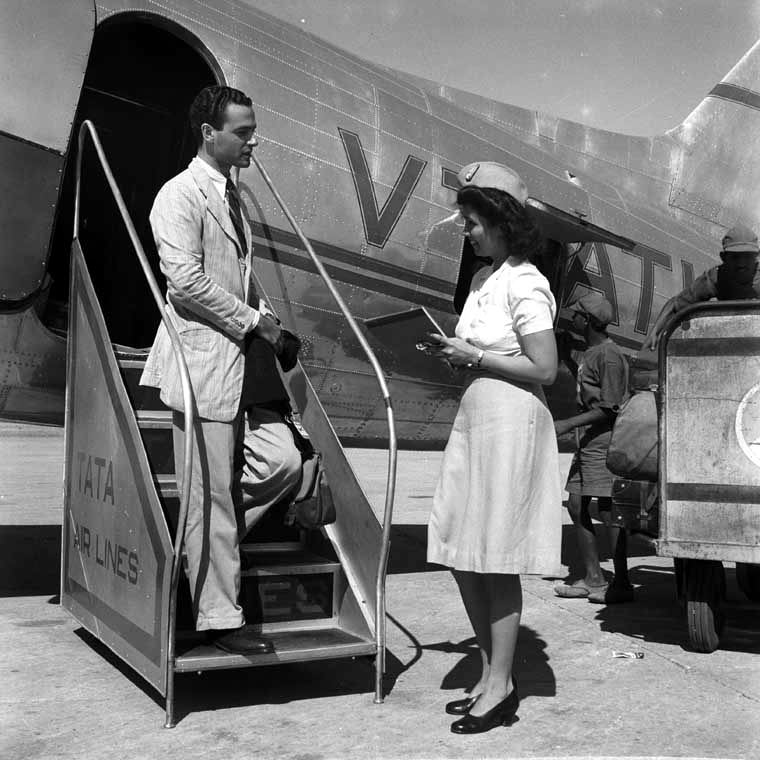 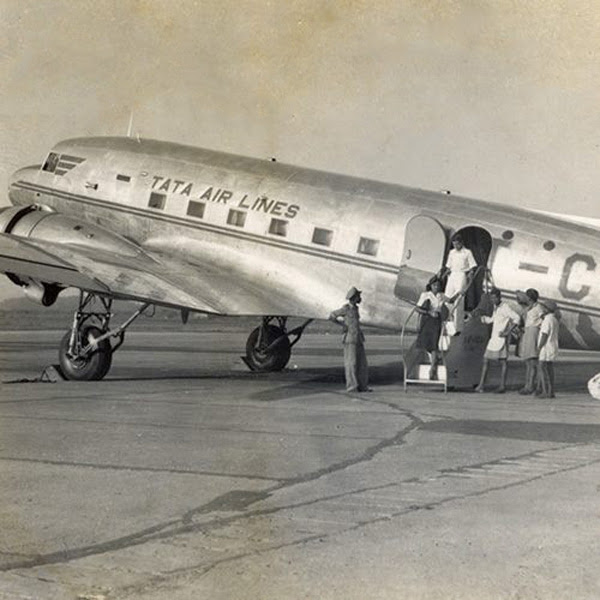 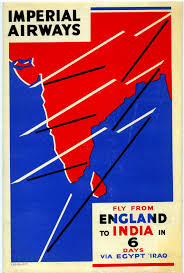 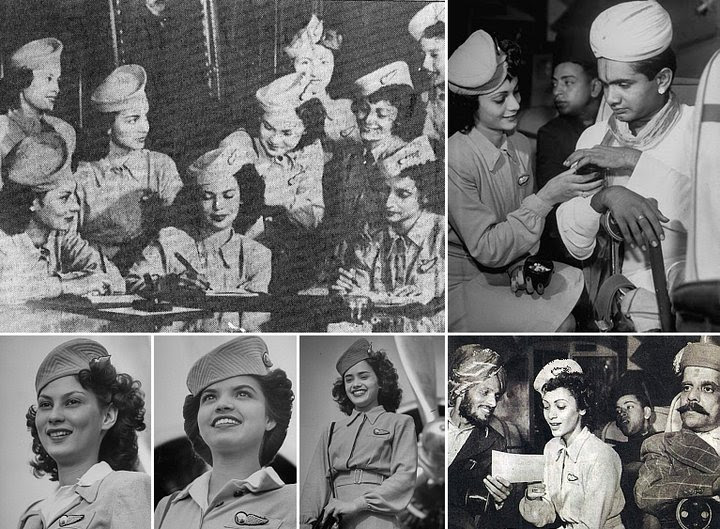 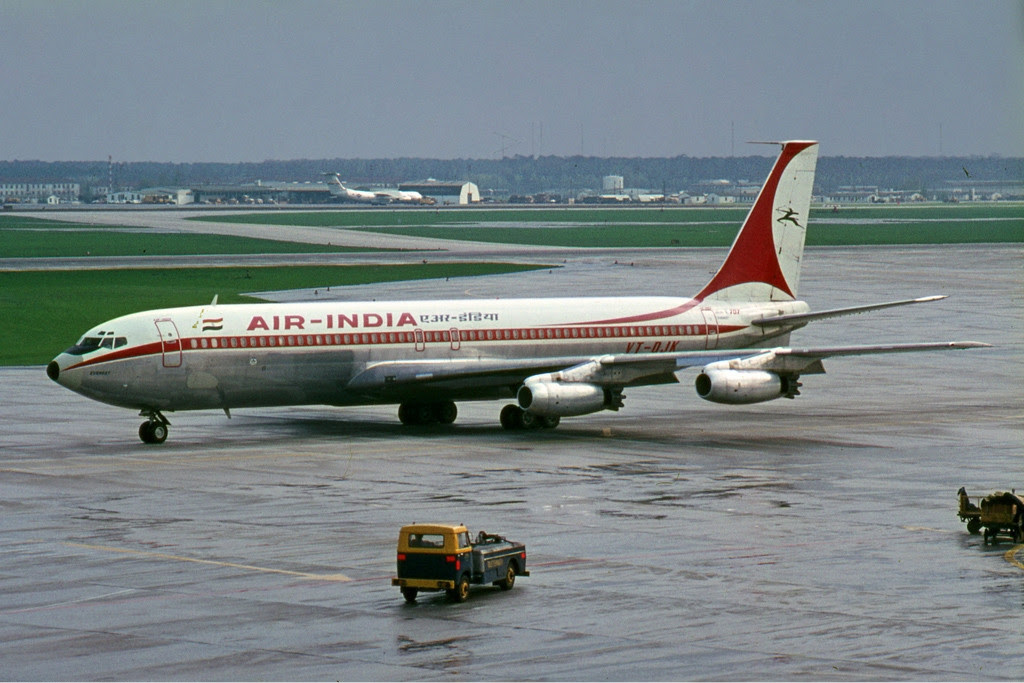 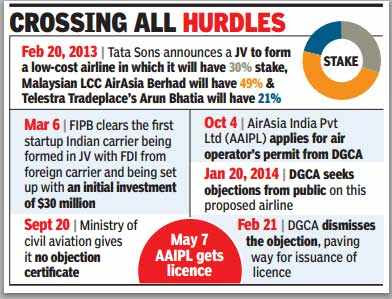 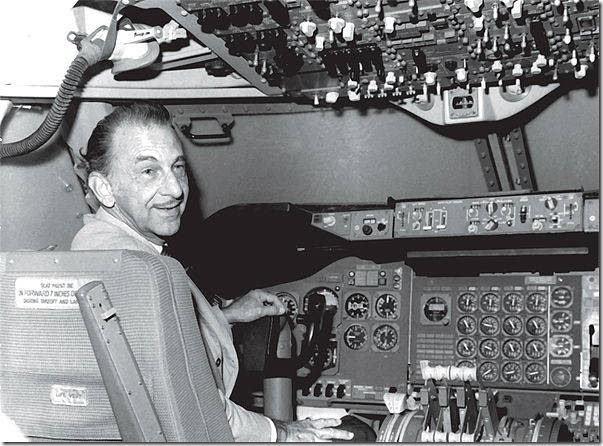 5
On August 25, 1993, Lawrence Kadoorie, leader of the second generation of a family that played a key role in the economy of pre-revolutionary China and in the development of Hong Kong, died at the age of 94.
Lawrence Kadoorie was born on June 2, 1899, the eldest of the two sons of Sir Elly Kadoorie and the former Laura Mocatta. His brother, Horace (1902-1995), eventually became his partner in running the family’s businesses and philanthropies.
Elly Kadoorie came to Hong Kong in 1880 to work for another Sephardi-Jewish business firm, David Sassoon & Sons. (The Kadoories, like the Sassoons, were Baghdadi Jews who arrived in the Far East by way of Bombay, India.) In relatively short time, Elly established his own business group, based in Shanghai, that owned utilities, transportation and hotels on the Chinese mainland and in Hong Kong.
Lawrence was born in Hong Kong and received his high school education at Clifton College, outside Bristol, in England. He also studied law, at Lincoln’s Inn, London, without finishing his degree. He and Horace managed the Sassoon family’s Shanghai Hotel together for several years in the 1920s and ‘30s, before Lawrence returned to Hong Kong to head the Kadoorie business interests there. In 1938, he married Muriel Gubbay, the daughter of David Sassoon Gubbay, a scholar of Hebrew and comparative religions.
From prison camp to philanthropy
In 1942, after the Japanese occupied Hong Kong, Kadoorie and his family were imprisoned, first in camps in the colony and in Shanghai, and finally under house arrest at Marble Hall, the Shanghai mansion built by his father. (After the communist revolution, Marble Hall was turned into a “children’s palace” for art training.)
Lawrence Kadoorie really came into his own following the war and the communist revolution, mainly in the role he played in the development of Hong Kong. He and Horace rebuilt China Light and Power, a company their father had led, which provided electricity to Hong Kong and the New Territories (the parts of Hong Kong on the Chinese mainland) during the boom years. They repossessed the family’s fabled Peninsula Hotel, in Kowloon, turning it into the flagship of the international Hong Kong and Shanghai Hotels chain.
Kadoorie set up cotton and carpet mills in Hong Kong, was a majority shareholder in both the Star Ferry and the Peak Tram and was briefly involved directly in politics in the colony. But he also believed in cooperation with mainland China, an attitude that eventually paid off, for example, in 1992, when CLP went into a joint venture with China to build a nuclear power plant in Daya Bay. Long before it became a reality, he envisioned the joint development of Hong Kong and China’s Guangdong province.
His realistic approach to business did not prevent Kadoorie from being seen as a benevolent employer and a major philanthropist. The family helped European refugees from the Holocaust find refuge in Shanghai during the war years, and after the revolution they helped millions of refugees from the Chinese mainland set up independent farms in the New Territories, through the Kadoorie Agricultural Aid Association.
He and his family gave generously to Jewish organizations, but insisted that the facilities they funded be open to all members of the communities in which they were situated.
In 1974, Kadoorie was knighted in Britain, and seven years later he was made a life peer, shortly after his companies ordered $600 million worth of goods and services from British firms — making him the first man born in Hong Kong to become a member of the House of Lords.
Lord Kadoorie died on August 25, 1993 and was buried in the Happy Valley Jewish Cemetery in Happy Valley, Hong Kong.
To get the latest from Haaretz
Like us on Facebook and get articles directly in your news feed

The Revolt of the Maccabees: The true story behind Hanukkah(Haaretz | Jewish World)