Vijay Singh,TNN | Jan 26, 2015, 04.29 AM IST
Comments
More
A
A
MUMBAI: The latest PIL filed by an NGO in the Bombay high court regarding toxic levels found in vegetables grown along railway tracks in the city has once again highlighted health hazards due to "gutter water farming".

The 'agriculture farms' along tracks on Central Railway, the Harbour Line and Western Railway are using gutter water for growing radish, ladies finger, spinach, cauliflower and other leafy vegetables.

"I have been complaining to the Union and state governments for over five years about this rampant 'mass poisoning' since we eat these very vegetables that are grown using putrid and chemical drain water. I had got a chemical analysis done on some vegetables and found high levels of lead, arsenic, copper and other metals,'' said activist Vishnu Gavali of the Iron Eagle V Group.

Though the issue of toxic food was raised by corporators in the Brihanmumbai Municipal Corporation (BMC) and the Upper House in the last three years, nothing much has been done to stop the use of gutter water at these farms.

Congress MLC Bhai Jagtap told TOI: "I welcome the PIL filed in the HC now, as this gutter water farming is continuing though I had raised the issue in the House earlier. The state government had assured me that it would seek a probe into the issue, but that was all humbug.''

Two years back, Sudhir Jadhav, the MNS corporator from Dadar, had raised the issue in the BMC, which wrote to the railway authorities. Jadhav said, "Instead of writing to the Indian Railways, the civic health department should have acted on my complaint and stopped the use of gutter water, as it contains industrial pollutants. But nothing was done.''

While the railway authorities had conducted chemical tests of the vegetables and concluded that heavy metals and other pollutants were within safe limits, activists insisted that polluted water should never be used at the farms.

Navi Mumbai's Dr Pradeep Mahajan, an expert in occupational diseases and cases of poisoning, told TOI: "Long-term consumption of vegetables grown with sewage water near the tracks can lead to the early onset of Parkinson's disease, neuron degeneration, hearing and vision impairment, and gastro-intestinal infection. The gutter water contains industrial effluents, which enter the plants through the soil.''

In the chemical analysis report done by Gavali, a tested radish contained an arsenic concentration of 0.51 parts per million (ppm), while the maximum permissible limit should only be 0.43 ppm as per World Health Organisation (WHO) standards. The radish also had 112 ppm of zinc, the maximum limit of which is 50 ppm. Other leafy vegetables tested also contained a high density of chromium, cobalt, zinc and copper.

Dr Mahajan said the intake of such metals can aggravate diabetes and lead to liver damage. Urologist Dr Arbinder Singal said, "Many pesticides, plastic compounds and harmful colouring dyes are found in open sewage drains from where water is pumped to the farms. Consuming such polluted food is also harmful for children, who develop urinary complications among other ailments.

Dr Singal said, "Dinosaurs were killed by comets, now humans will die due to excessive pollution. I guess this is nature's way of controlling our population.''

Tennis player Leander Paes had battled neurocysticercosis, a parasitic infection, which almost cut short his tennis career in 2003. He said in a television interview after recovery that consumption of unhygienic vegetables, especially those grown near railway tracks, was perhaps the main culprit.

Gavali has written to Union railway minister Suresh Prabhu that "if the railways is unable to stop the use of gutter water, it should grow roses, sunflowers and lilies as they will brighten the landscape". 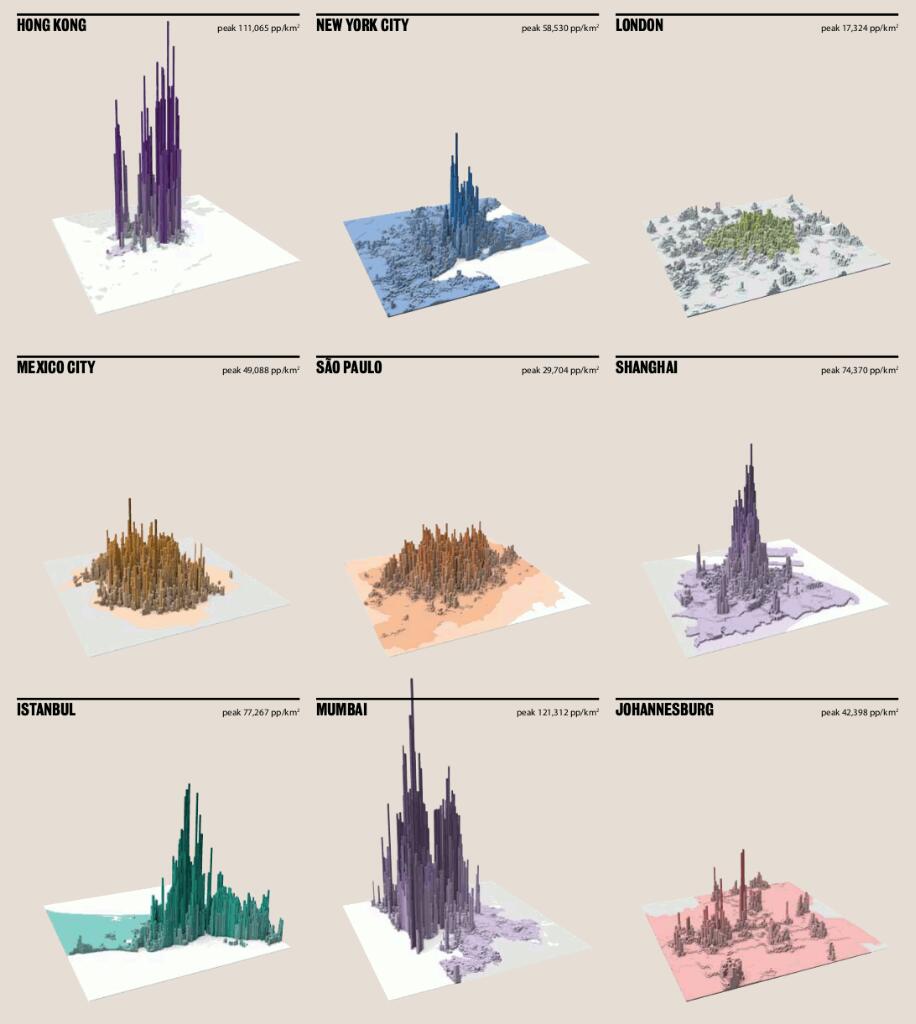