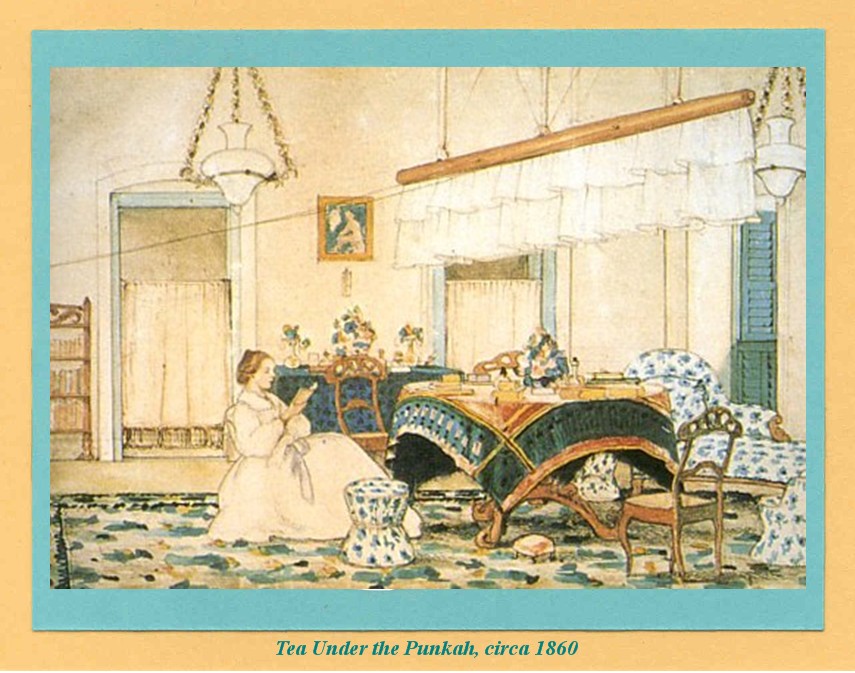 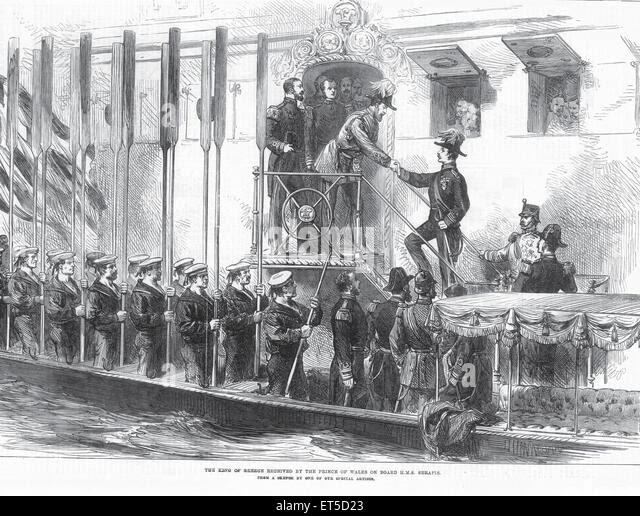 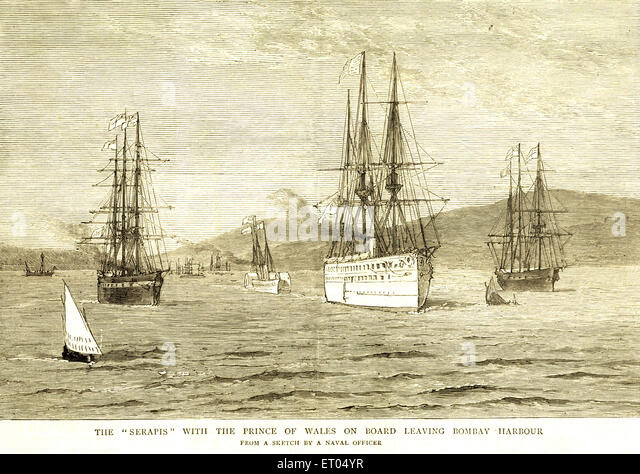 they put alamy stamp over my photos
Alamy

Smith is also quoted as saying that Britain was "a nation that is governed by shopkeepers", which is how he put it in the first (1776) edition. It is unlikely that either Adam Smith or Napoleon used the phrase to describe that class of small retailers who would not even have had the franchise.