https://en.wikipedia.org/wiki/Malabar_Express
The Malabar Express (Malayalam: മലബാര്‍ എക്സ്പ്രസ്സ്‌) is a train service in India, ... Mangalore. During that time the name of the train was Madras Mangalore Malabar Express. In 1963 the train route was extended to Cochin Harbour Terminus and later this was again extended to Thiruvananthapuram Central. 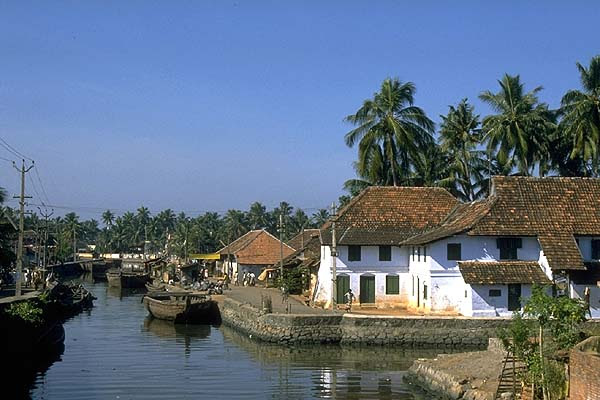 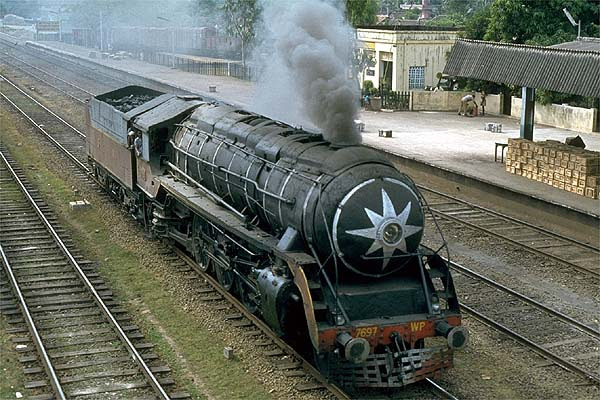 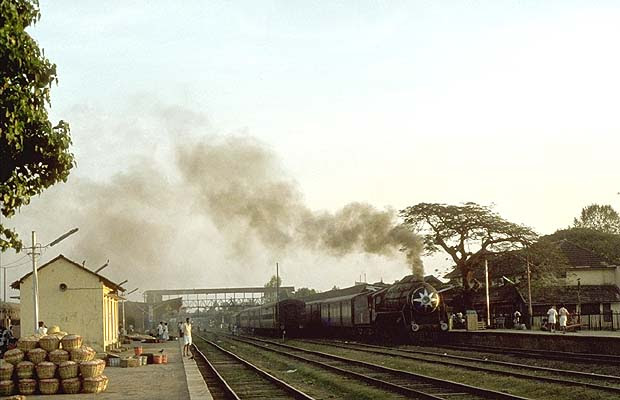 Ernakulam to Trivandrum steam train via kottayam,kyamkulam
train towards Quilon. 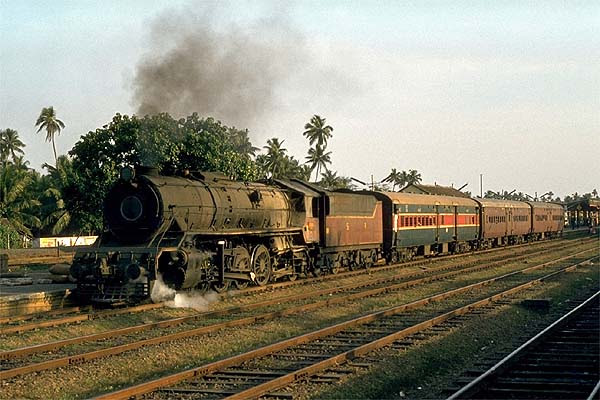 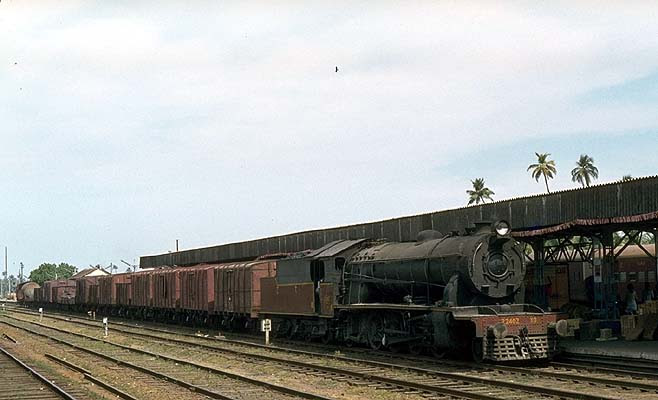 at Ernakulum an XD 22474 steam engine and train 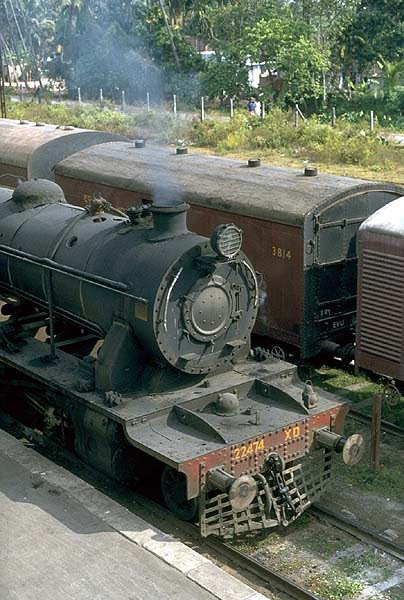 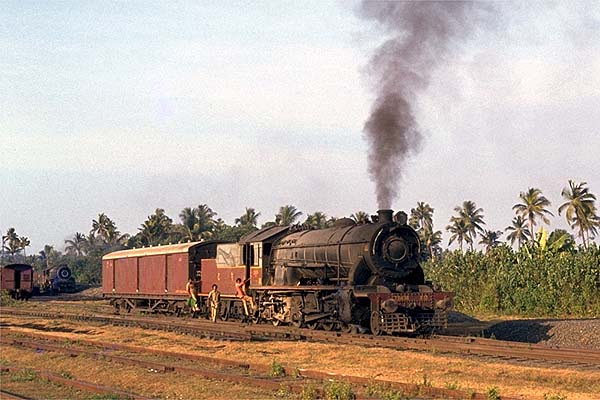 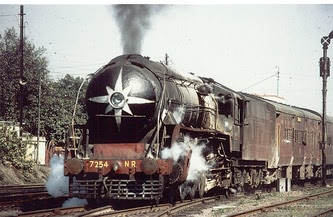 ernakulam to bombay train . Later it was extended to kanya kumari 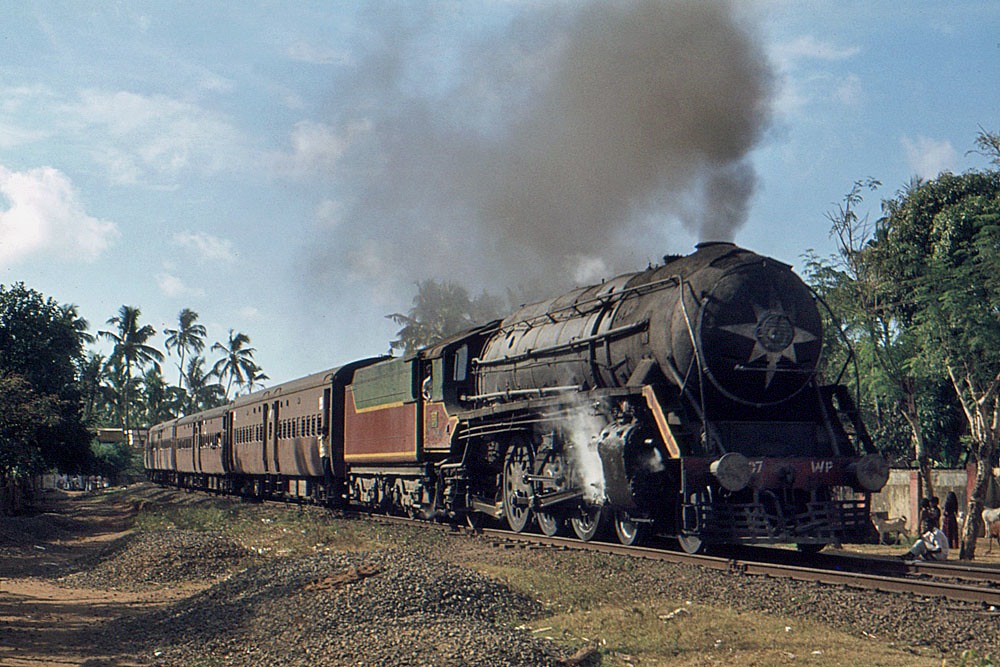