The Boy Who Lived Before


Published on 1 Jun 2013
Cameron, ever since he was just a toddler, talks about another family he used to live with, called the Robertsons. Cameron knows the names of his previous family, where they lived, and can even describe the house and the landscape of his previous home on the island of Barra, some 200 miles away. But Cameron has never been there. Doctor Jim Tucker, of the University of Virginia, and Cameron's mother travel to Barra with Cameron to find the house, exactly as Cameron described.


View Larger MapBARRA TOWN AND CRAIGARD HOTEL
This six-year-old boy is called Cameron Macaulay. He is not much different from other boys of his age. What differentiates him from others is that he likes to talk about his "old mum", his former family and a white house standing on the bay. But none of them is related to his current life. The place he is talking about is a place where he had never been in this life and is on the Isle of Barra, 160 miles away from where he is living now. These things make Cameron's mother feel worried.

en.wikipedia.org/wiki/Barra
Voted the world's most stunning landing spot, Barra's airport is the only airport in the world to have scheduled .... "What makes Barra the best village in Britain?". 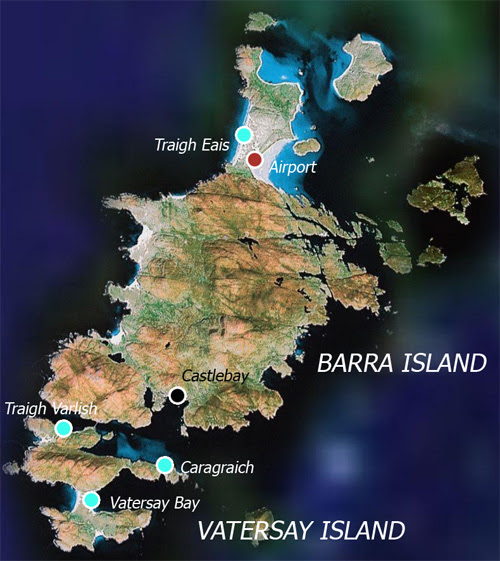 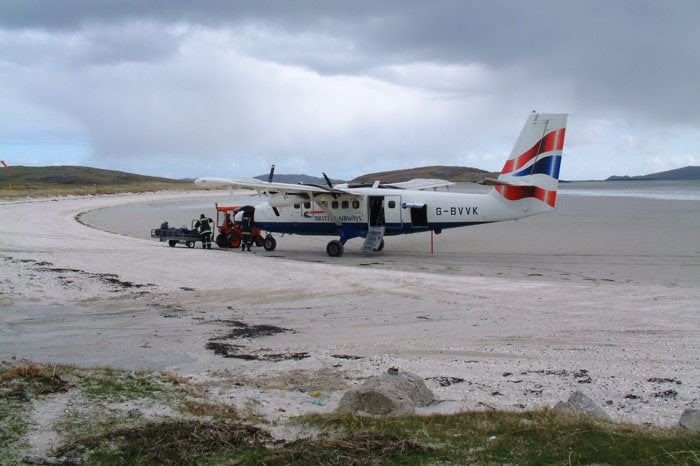 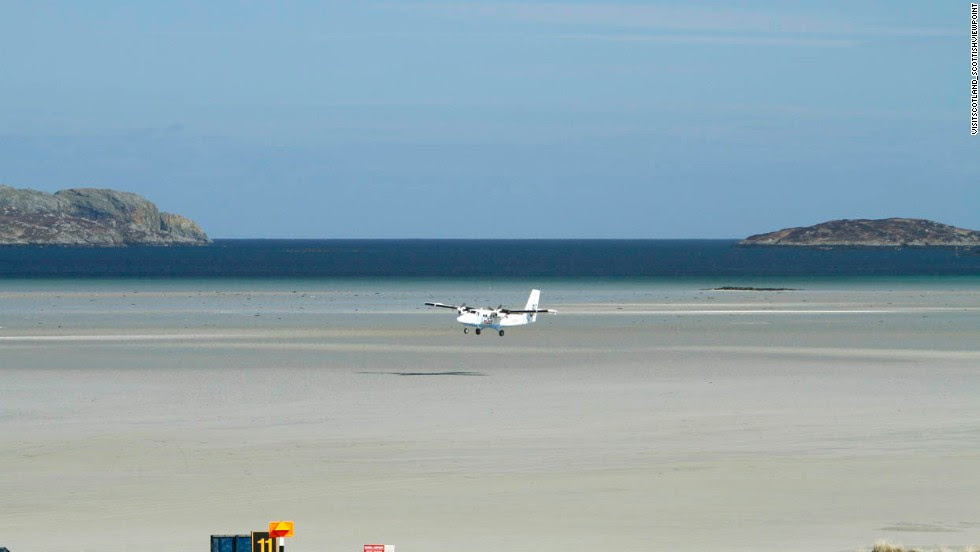 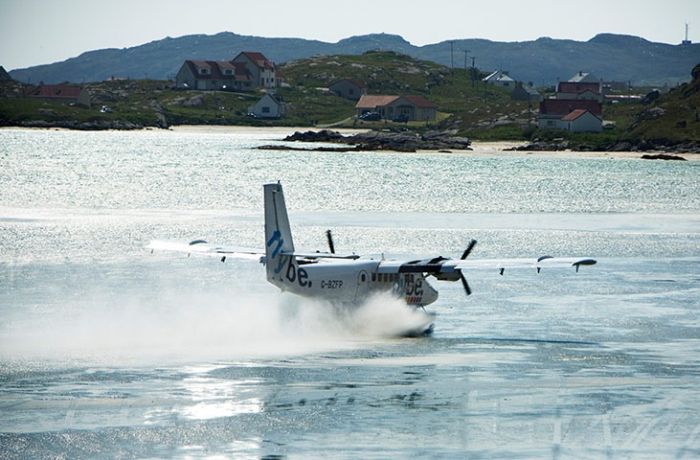 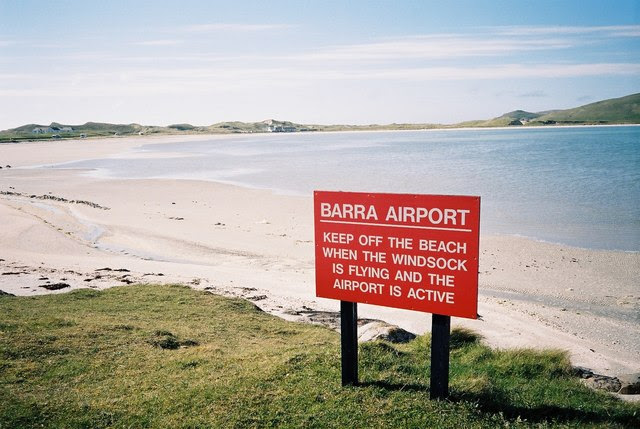 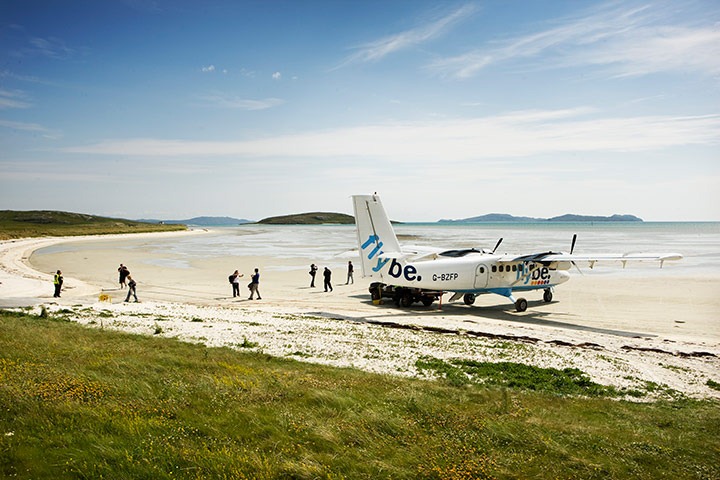 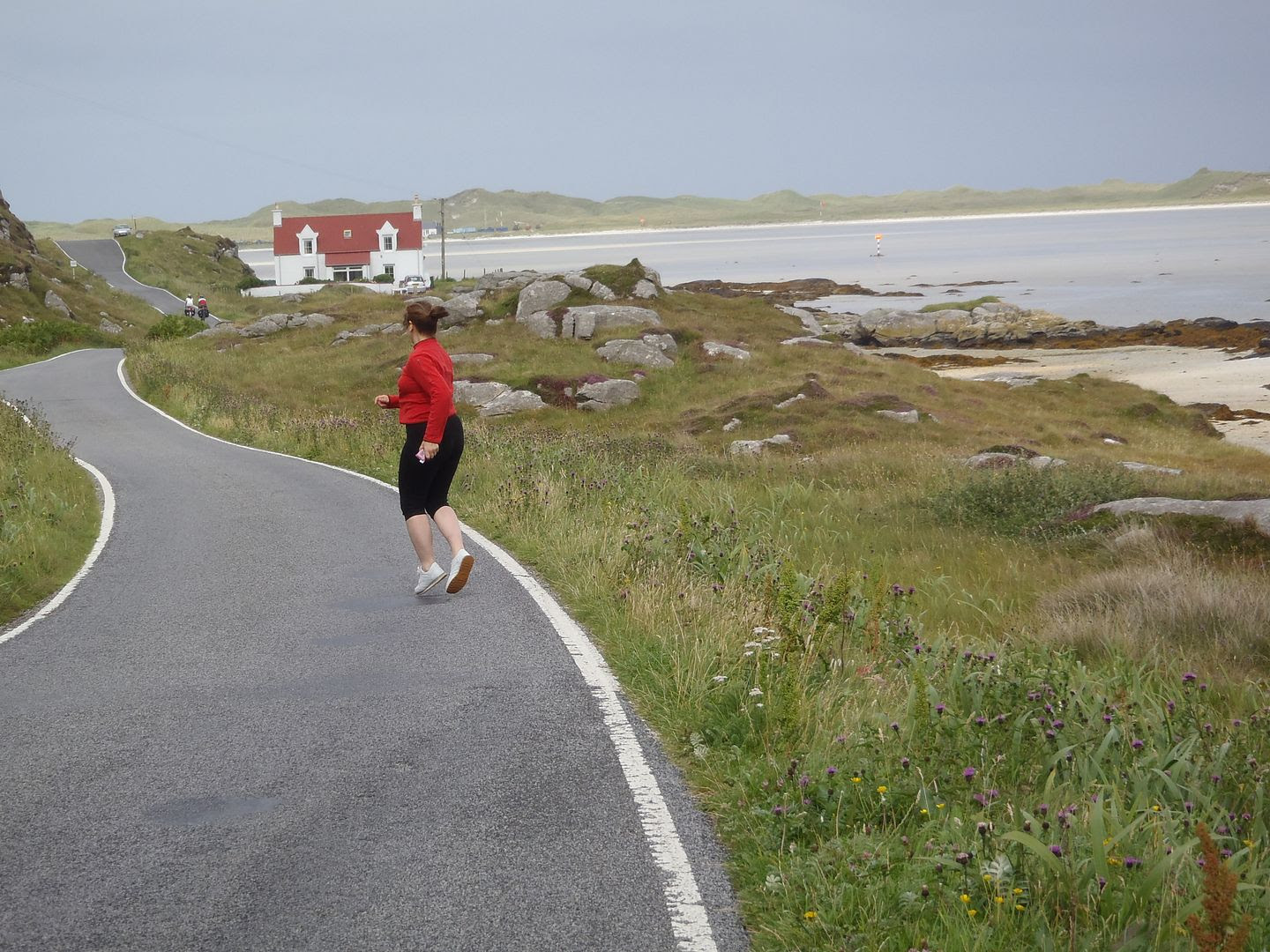 Road TO CAMERON'S HOUSE IN HIS PREVIOUS BIRTH AT 'BARRA' 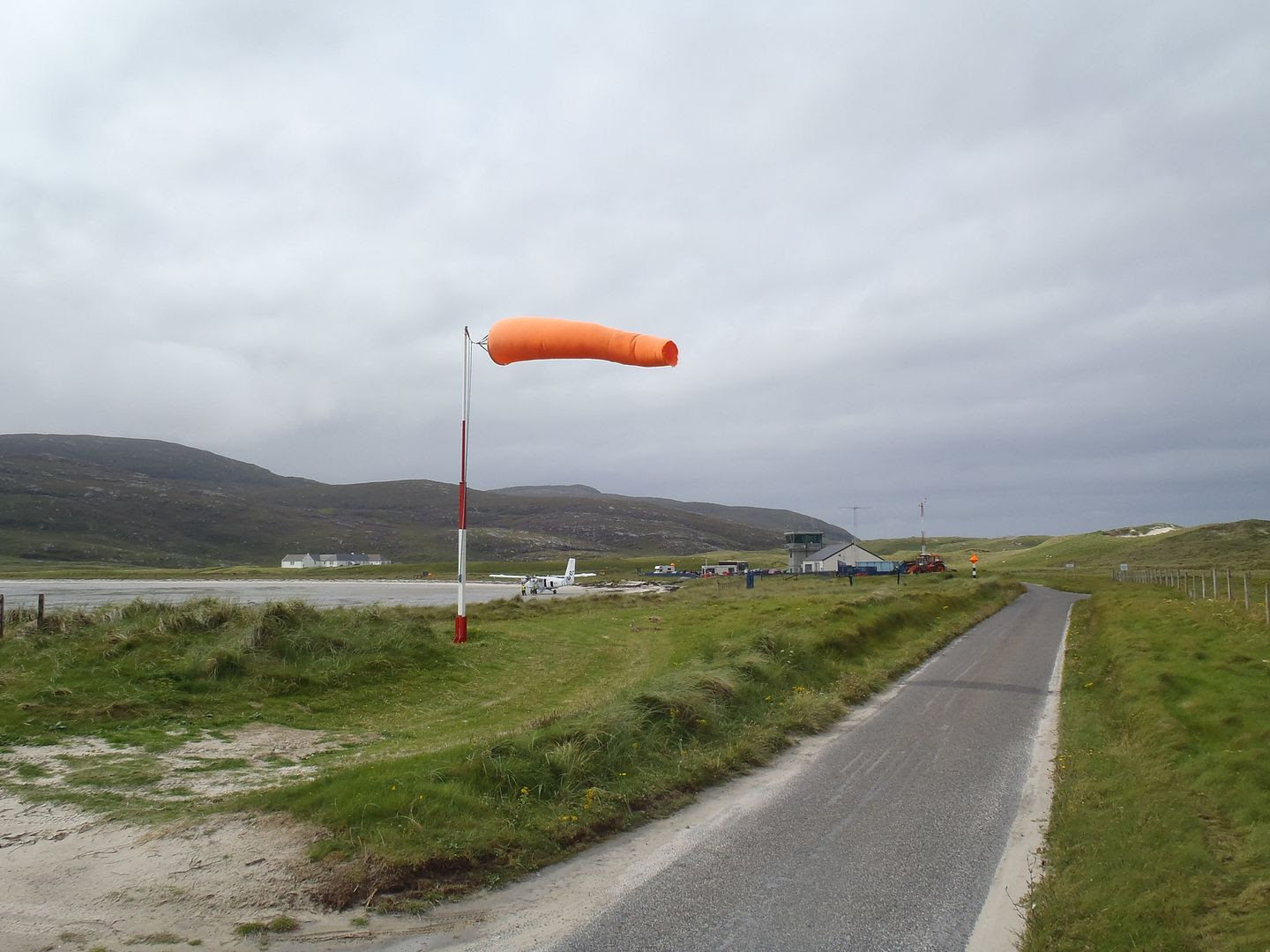 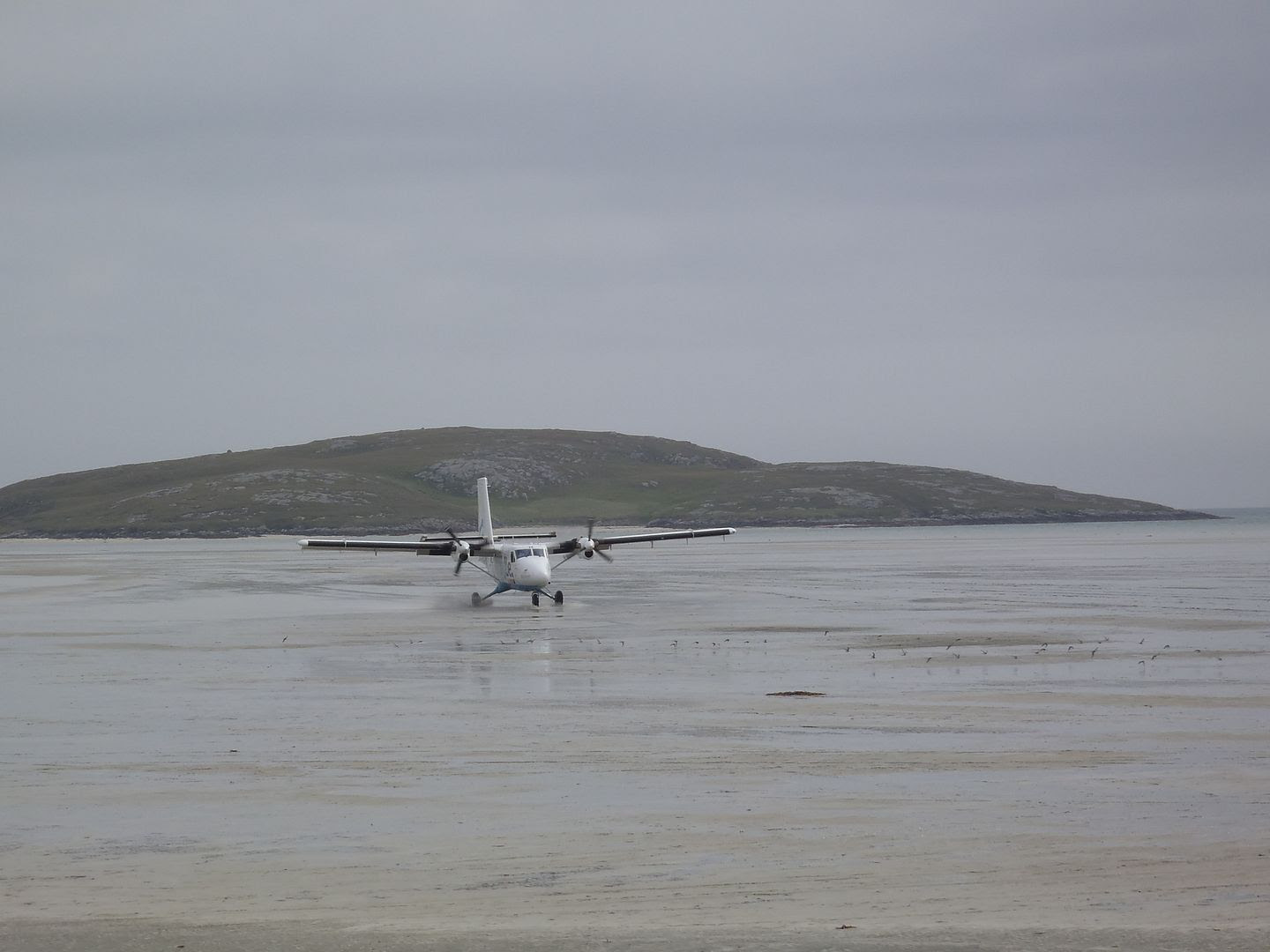 WHERE SHE LIVED PREVIOUS LIFE

Third-order administrative division : a subdivision of a second-order ...
Stream : a body of running water moving to a lower level in a channel on land.