The presentation of aircraft as a means of supplementing public monies with private funds became commonplace in the first world war when hundreds were “presented”. In fact it was a purely public relations exercise, for the money went into the general funding of aircraft and a random production aircraft was chosen to bear the name of the donor. It was only in the second war when England stood alone and the gallant defense of the RAF inspired the world to give tangible aid. The Spitfire by its very name had caught the imagination of many during the second half of 1940 and hundreds of Spitfire funds were set up by public bodies, firms and clubs to raise money for more. There were door to door collections, boxes at displays of captured and shot down German aircraft. As public fervor rose, the PRO of the Ministry of Aircraft production (MAP) was made responsible for arranging public recognition for the donors. Undivided India was by far, the greatest supporter of aircraft and subsequently whole squadrons of the RAF during both the great wars, after all it was the “jewel in the crown” (the American ‘lend-lease’ system of the second war was off course the main contributor to the British war effort as a whole).
There was a precedent to follow of the earlier war in which by Aug 1917, funds for 437 aircraft had been presented. In that war a guide scale had been drawn up; £1,500 for a BE2c (70hp Renault), £2,250 for a Vickers Gunbus and £3,500 for a Short Floatplane. 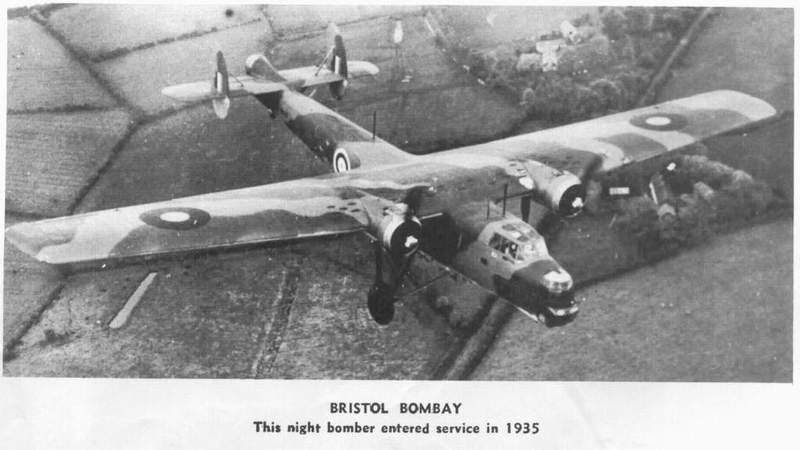 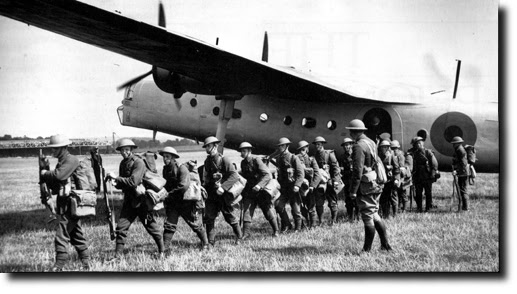 The above picture is of the Royal Ulster Rifles unloading from a Bombay on Salisbury Plain in August 1939.

Use this file
on the web

Use this file
on a wiki

Email a link
to this file 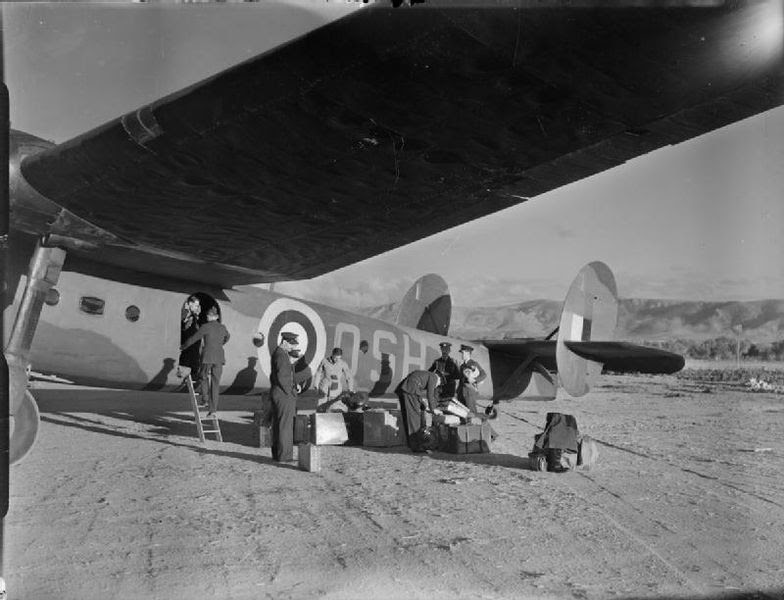